This year we have seen several events and campaigns raising awareness for the role of women in society and women’s rights, including the 100th anniversary of the Suffrage Movement. This has brought a renewed limelight on the challenges still faced by women in the workplace today. As a provider of Health and Safety courses for the Construction and Engineering industries, we discuss the role of women in engineering, and why we need more women working in this sector. 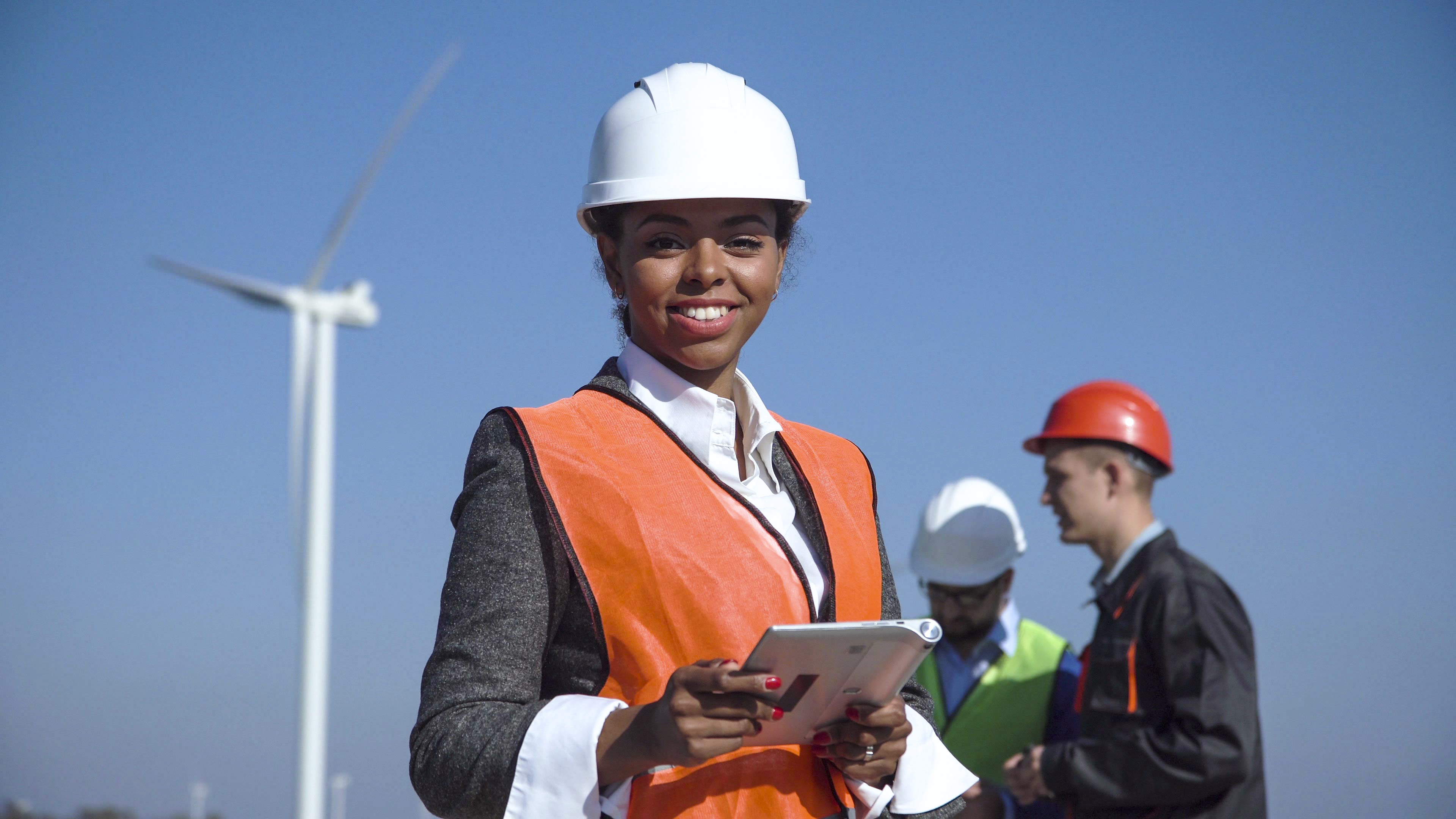 Women in Engineering in the UK

This is certainly an interesting conundrum if you consider the fact that the UK was one of the first countries to allow women to study and receive certification at academic level in Mathematics and Science, and that there have been many female engineers worthy of admiration in our country’s history, including:

• Henrietta Vansittart (1833 – 1883), who developed the propellers used by the famous ocean liner the Lusitania.
• Hertha Ayrton (1854 – 1923), an award-winning engineer, famous for her research in Electric Arcs.
• Dame Caroline Haslett (1895 – 1957), an electrical engineer heavily involved in the development of electro domestics and whose aim was to create a fully electric home to free women from household chores, so they could fulfil their own ambitions.
• Beatrice Shilling (1909 – 1990), the aeronautical engineer who invented a type of metal washer to prevent Hawker Hurricane, Supermarine Spitfire fighters and Rolls-Royce Merlin engines from stalling during tactical manoeuvres.
• More recently, Mary Fergusson OBE (1914 – 1997), a civil engineer who worked on many well-known projects in Scotland, including the River Leven Purification Scheme in 1952.
• And Ailie MacAdam, the engineer behind the refurbishment of St Pancras International station in London, as well as many other prominent Crossrail projects.

Although this succinct list only mentions a few, there are many other female engineering professionals from the UK and around the globe who could be added to this list. There is no doubt that women make more than capable engineers. So why is only 11% of the UK’s engineering workforce female? 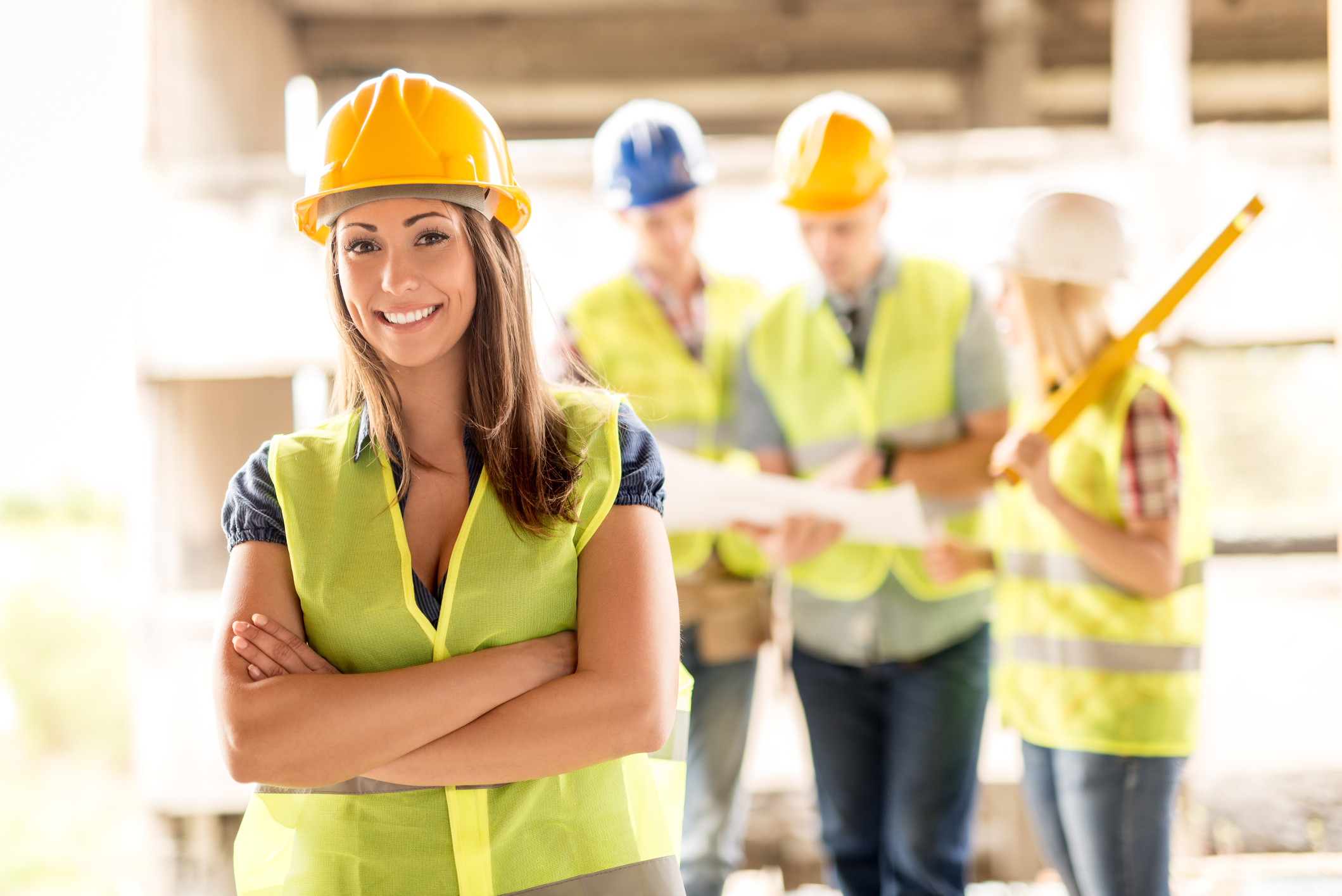 Kristen Bodley, CEO of The Women’s Engineering Society (WES), believes there is a lack of awareness about what engineering actually involves, how broad it is as an area of study, and just how much it impacts everyday life. She argues that the misconception that engineering is a non-creative, male-orientated industry has affected women’s interest in the sector.

Ailie MacAdam, Senior Vice President of Bechtel Corporation, argued something similar when interviewed by The Telegraph. She believes that women have a natural propensity to want to improve things and make them more efficient, and that if they knew just how much engineering helps disadvantaged communities and impacts people’s lives, the environment and sustainability, there would be a bigger intake of women in engineering fields.

In researching this article, we definitely came across many inventions created by women that seemed to prove this theory correct. Many of these inventions came about from the need to improve on a process or equipment that wasn’t doing the job properly. This approach has given us amenities such as window screen wipers, dishwashers and baby nappies. We are most certainly glad we don’t need to open our windows in the middle of the M1 in midwinter to wipe off our windscreens. But there are also other, more strategic reasons why we should welcome women to the engineering industry with open arms. 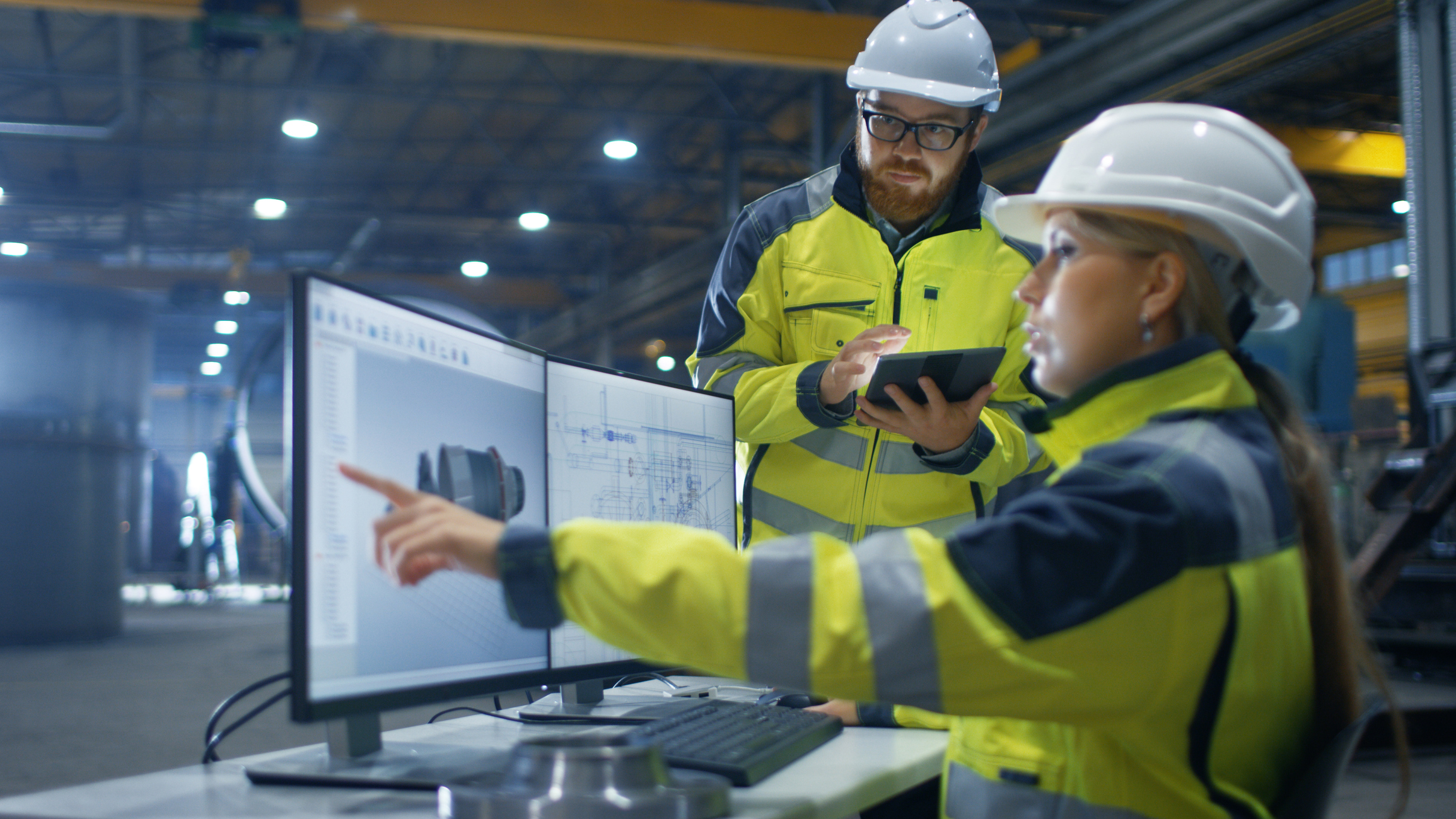 The Benefits of a Diverse Workforce

In 2017 a Report on the State of Engineering in the UK concluded that we still have an estimated annual skills shortfall of up to 60,000, meaning that we need to at least double the number of UK university engineering students in order to meet industry demands. Like during World War II, when women became a prominent part of manufacturing and engineering due to a shortage of workforce, today’s skills shortage might call on them to take roles in science, technology, engineering and mathematics fields once again. To bridge the gender gap, much effort has been placed on encouraging women to go into engineering careers, a move we believe will greatly benefit the industry and the economy as a whole.

Recent studies also indicate that companies are 15% more likely to perform better if they have a diverse workforce. Diversity is also considered key for innovation. In a recent global survey, 85% of talent and corporate diversity leaders agreed that diversity encourages different perspectives, increasing the generation and refinement of ideas, and driving innovation.

As Training Providers for the Engineering sector, we here at Boss Training would be more than happy to see more women joining the professional ranks as engineers, especially if this will strengthen and grow the industry, generate innovation and improve performance.